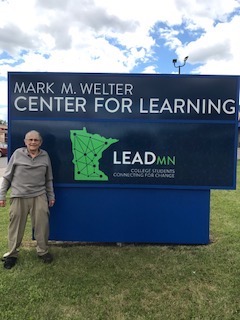 Dr. Mark M. Welter was truly a remarkable man. His passion, love and commitment for students began with his 30-year history-teaching career in the Robbinsdale Area School District and following that became an adjunct history processor at St. Cloud State University. 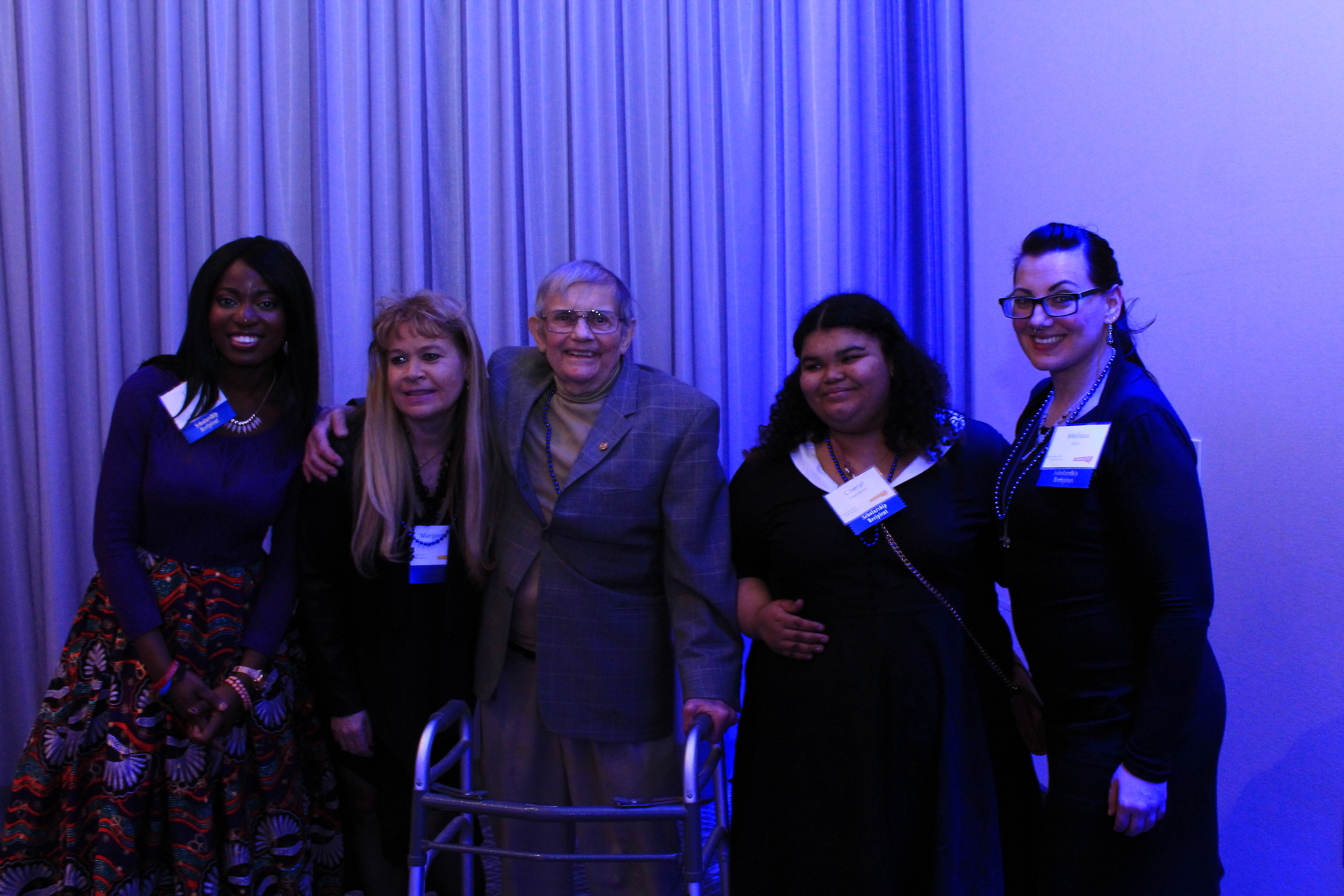 Student recipients of the World Citizen Award said, “I truly believe in my heart that he [Dr. Welter] was a kind soul. His motto: ‘We make a living by what we get, but we make a life by what we give,’ rings true in more ways than one.” Another said, “Now as a working man, who has a better understanding about what it takes to earn a living, I appreciate even more what Dr. Welter has done for me and a lot of other fortunate people. Now, I firmly believe that it’s not just wealth, but it takes one’s kindness and great human values to be able to think and help other people in our life.” And still another said, “Receiving that award helped me develop confidence and also the belief in my own abilities.” 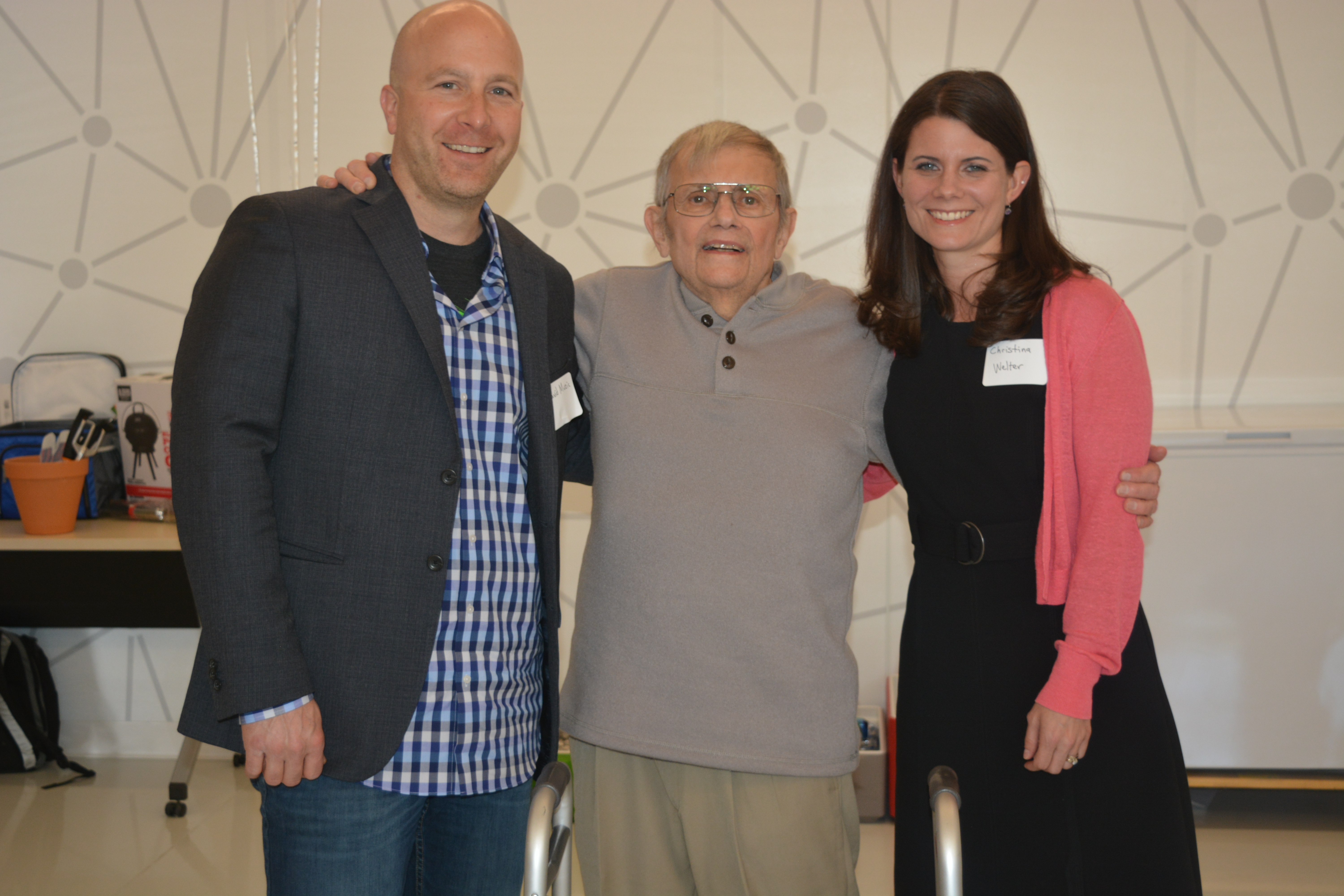 A Power of One Vote Scholarship recipient remarked, “The scholarship helped remind me that there’s always a way to accomplish what you want if you work hard and look in the right places. Moreover, it reminded me of the good in this world, as there are a lot of people who are willing to help others. I think that this demonstrates tremendous leadership on Mark’s behalf.”

All three scholarships provided Dr. Welter with an opportunity to increase the awareness of global history. Since 2013, more than 250 scholarships were awarded, and he pledged to continue to support LeadMN.

Dr. Welter loved to participate and interact with students. He came into LeadMN’s office and taught several classes, shared his “YUK YUK” jokes, told stories about past students, and was LeadMN’s guest at the 2017 and 2018 annual scholarship galas. At the galas, he met and interacted with many of the recipients of his scholarships. He also attended the August 2017 Welcome Event for Chancellor Devinder Malhotra, and held a reunion of several high school friends at LeadMN. 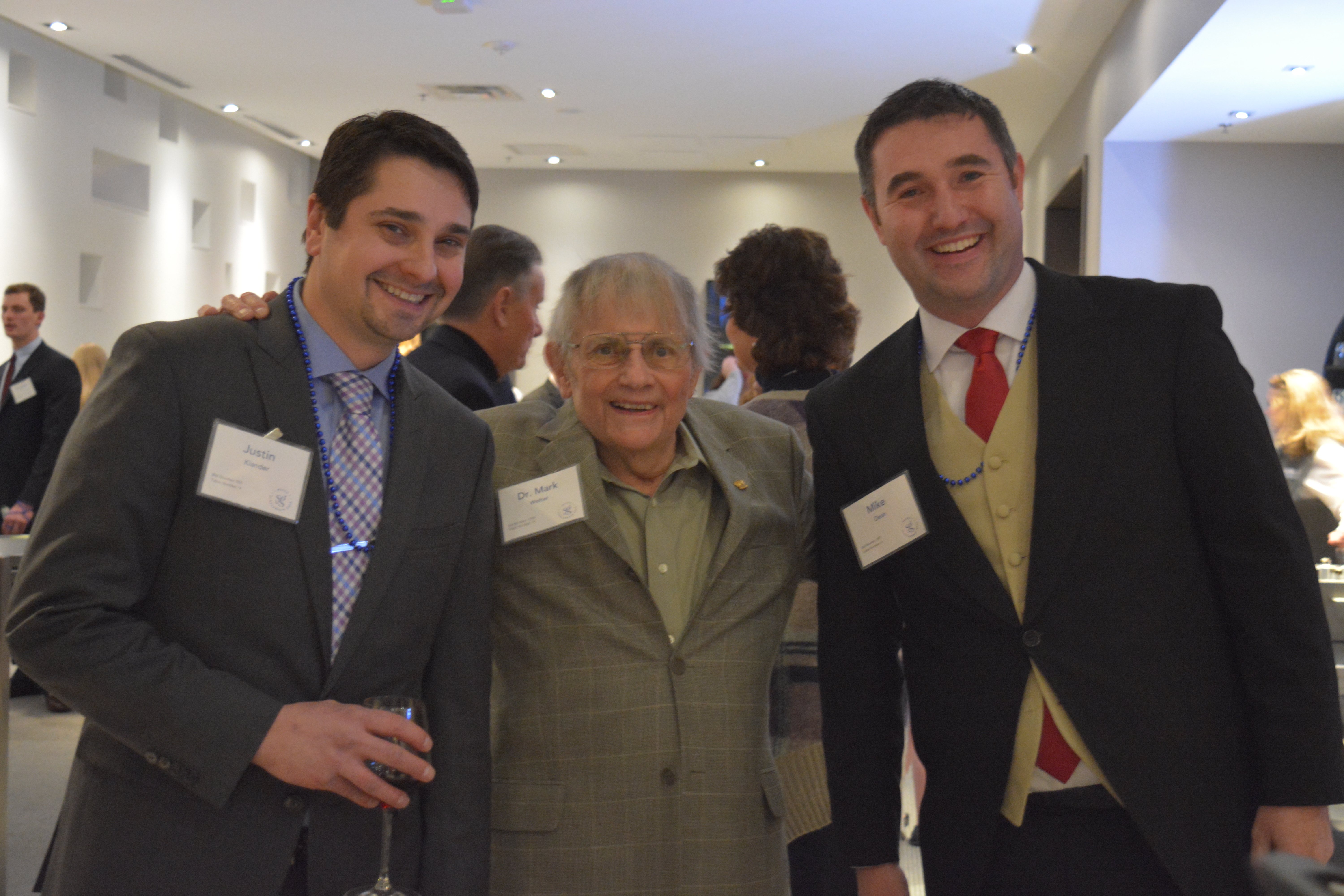 For Dr. Welter’s continued support, in June 2017, LeadMN’s newly remodeled educational center was named after him, the Mark M. Welter Center for Learning.

We will forever miss having him come to the office, offer up one or two “YUK YUK” jokes, and possibly suggest establishing a new scholarship. LeadMN will always be grateful to Dr. Mark M. Welter for his dedication to LeadMN and the students. He was very generous in seeing that students enriched their lives and move forward in their educational pursuit to strive toward a better future.

LeadMN is very honored to have had the opportunity to partner with Dr. Welter through these past few years and now look forward to carrying on his legacy. Thank you Dr. Welter, you will be missed!