At the October General Assembly, LeadMN recognized four state legislators with the inaugural lifetime achievement award for elevating the voices of students. Each legislator made a substantial impact on community and technical college students by advocating to address the challenges that students face from college affordability to student basic needs, to expanding free textbook programs.

The 2022 Lifetime Achievement Award inductees are: 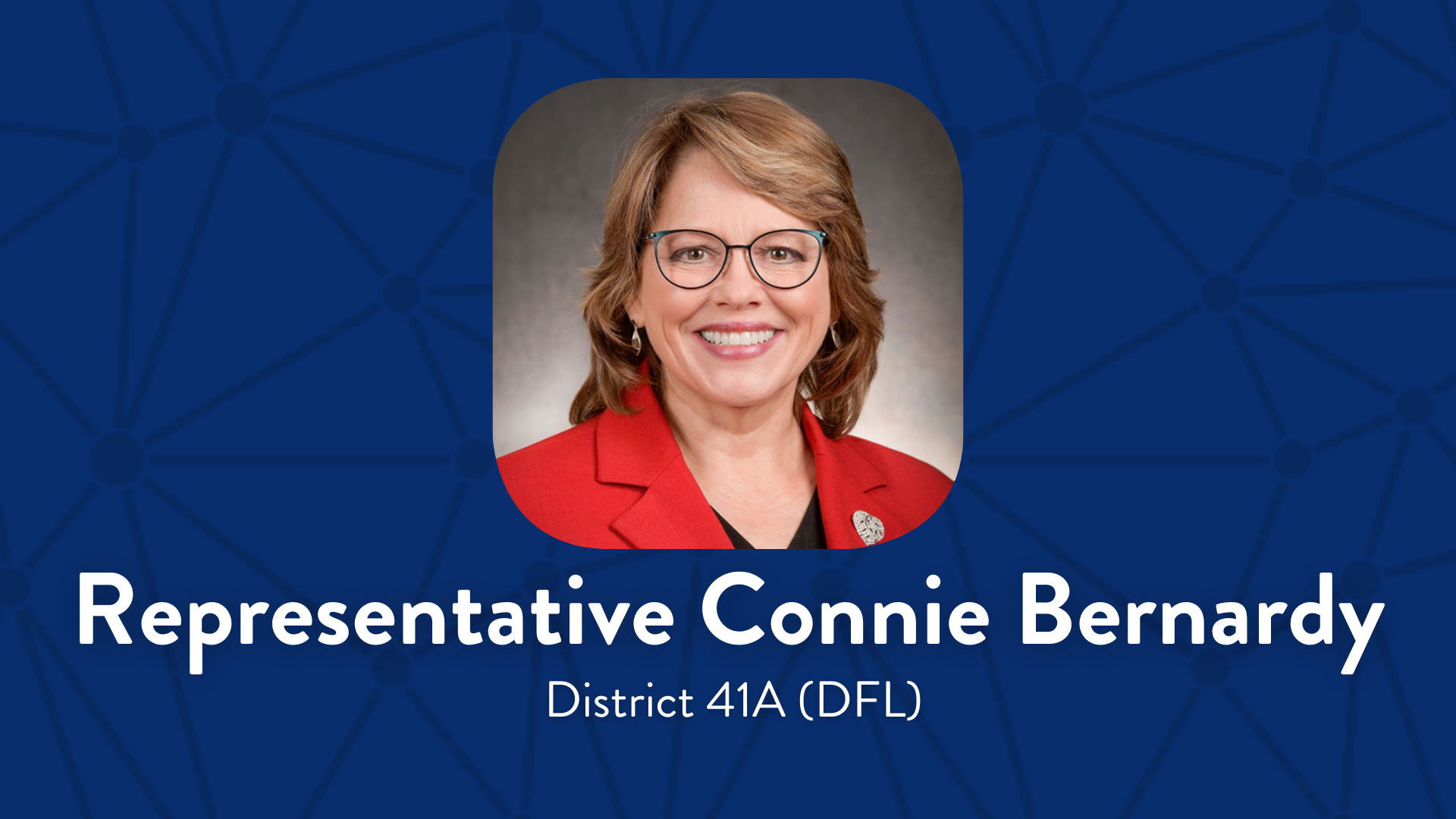 Representative Connie Bernardy made an intentional effort to elevate the voices of students in the hearing room. Under Chair Bernardy leadership of the House Higher Education committee, she created space for student leaders from the community and technical colleges, to tribal colleges, to state universities, to university of Minnesota campuses and the private colleges to testify in committee hearings.  That brought attention to the real issues that students face and we saw policy ideas come around college affordability and student basic. 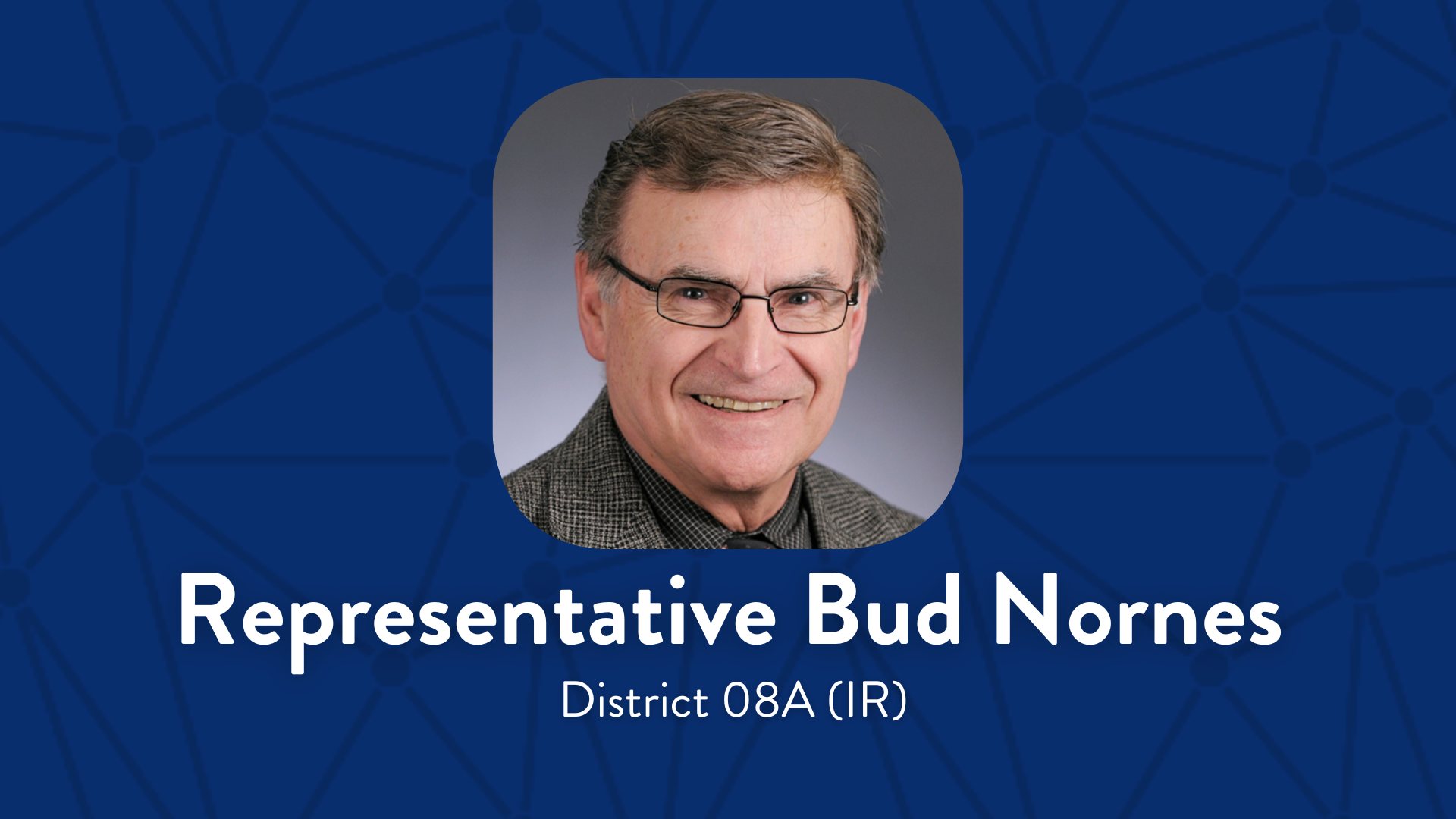 Former Representative Bud Nornes has left an ingrained mark on higher education in Minnesota. He was always an advocate for M State College which is located in his home town of Fergus Falls. Rep. Nornes was pivotal in freezing tuition for community and technical college students for six straight years, and one year tuition even went down by one percent, something that has never happened before in Minnesota or anywhere across the country. Tuition would be $700-1000 higher right now if it was not for Rep. Nornes. That act saved students millions of dollars at a time when tuition increases have appeared to be on auto-pilot. 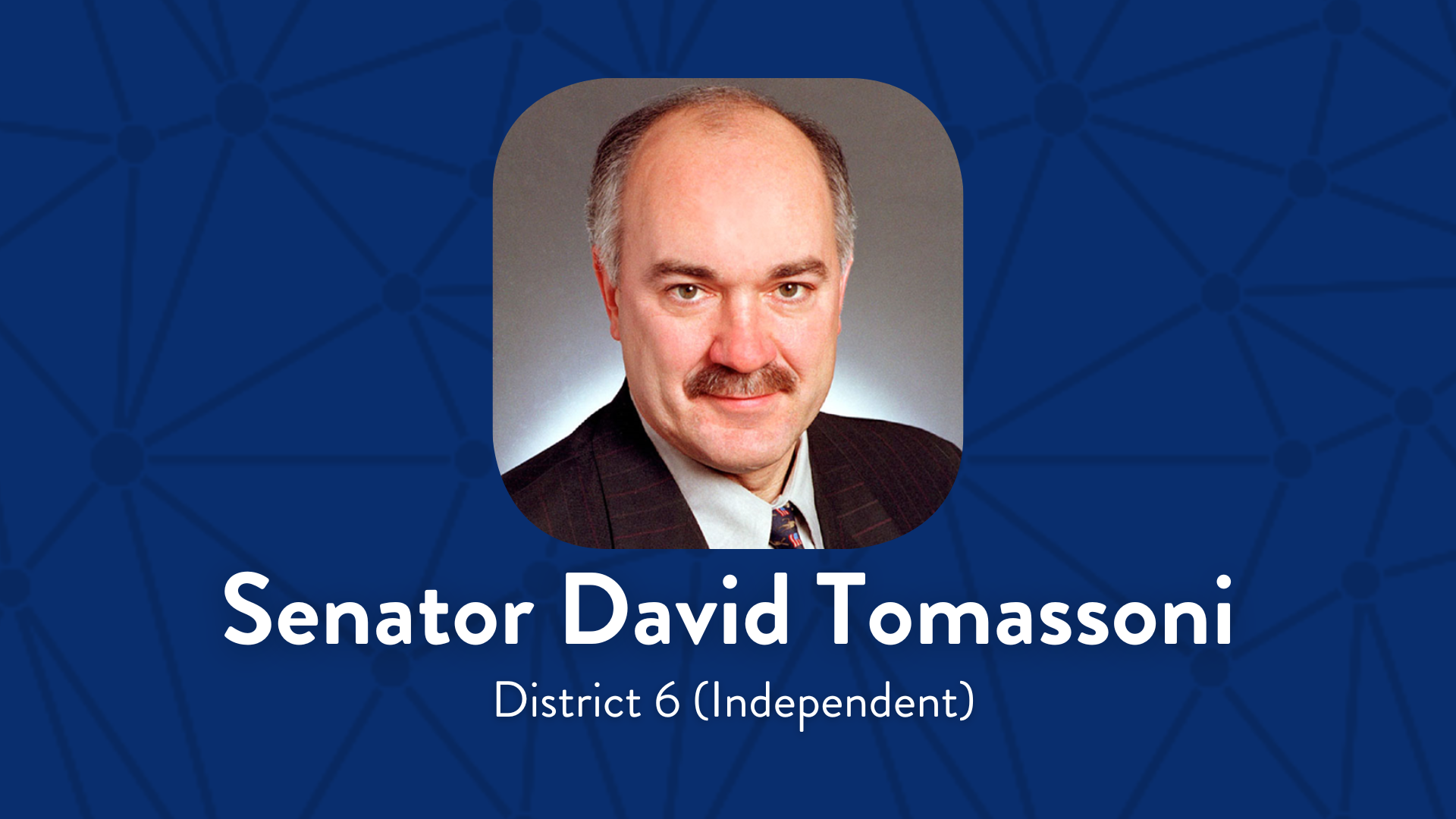 There was no stronger advocate for colleges on the iron range than Senator David Tomassoni. That passion came from a strong family value that emphasized the importance of good college education.

Sen Tomassoni was a strong advocate for community college students. As chair of the Senate Higher Education Committee he heard from students about the food insecurity epidemic on our campuses. That drove Sen. Tomassoni to create the basic needs reduction action in 2021 which, this was truly historic legislation that states across the country are now working to implement.

The legislation requires every Minnstate college and university to create and maintain a webpage that clearly identifies basic needs resources available at the college or university and clearly identify a point of contact students may direct questions to on campus.

Thanks to the work of Sen. Tomassoni, students will be connected with the resources that they need to get access to food. This will make sure that students only need to worry about what is on their next test, and not where their next meal is coming from. 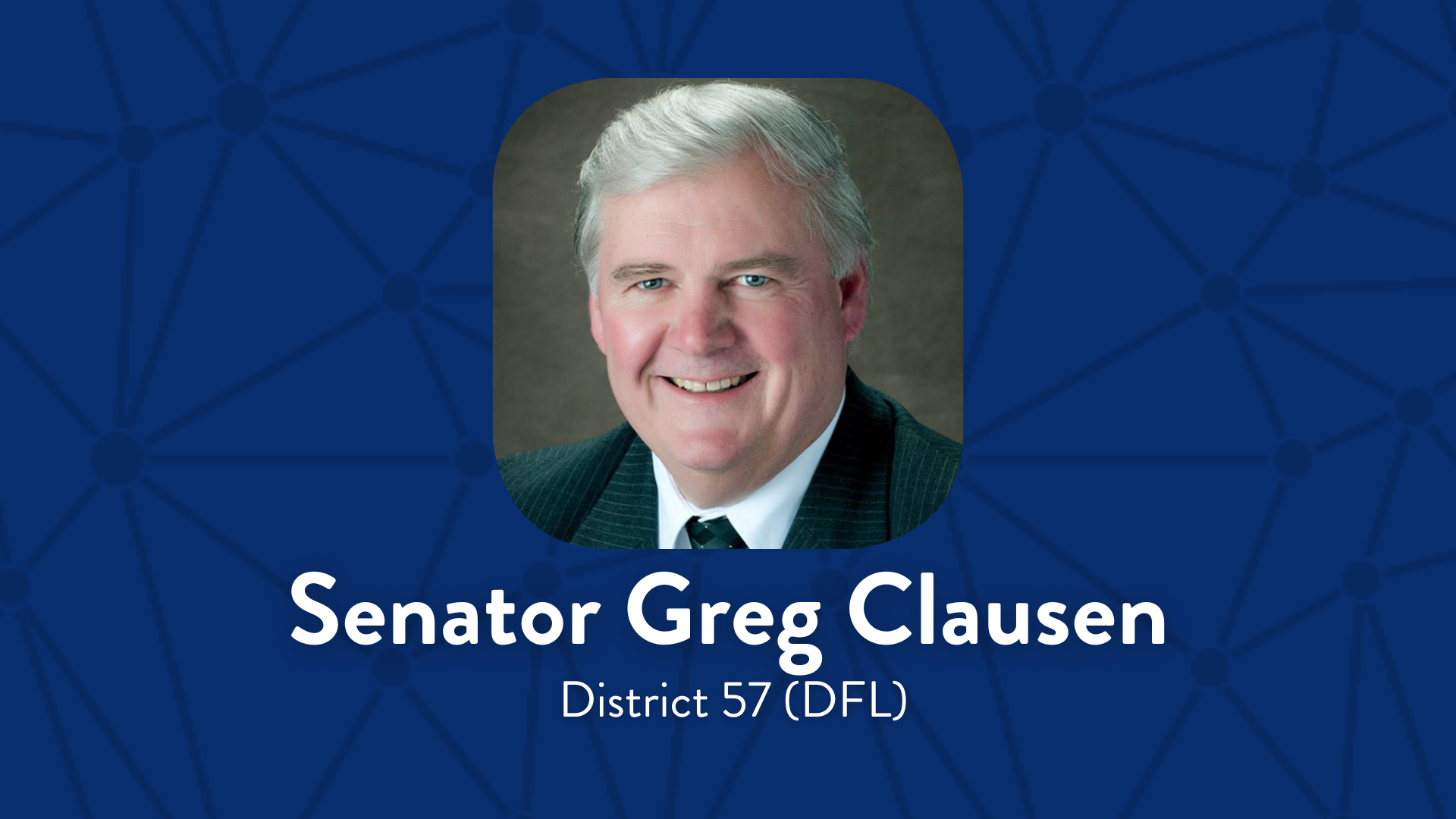 Back in 2016, Senator Clausen sponsored legislation to fund campus grants to develop open educational resources for courses in Minnesota. Over the years this ground breaking legislation has expanded in size and moved toward a z-degree program which means that a student has zero textbook costs during their program. Minnesota State estimates that students save $3 million in textbook costs each year thanks to this program.

Sen. Clausen presented the mental health awareness act to the senate. This legislation was ahead of its time, actually Sen. Clausen has often been ahead of the national trends when it comes to higher education reform - from developmental education to free college, to mental health resources.