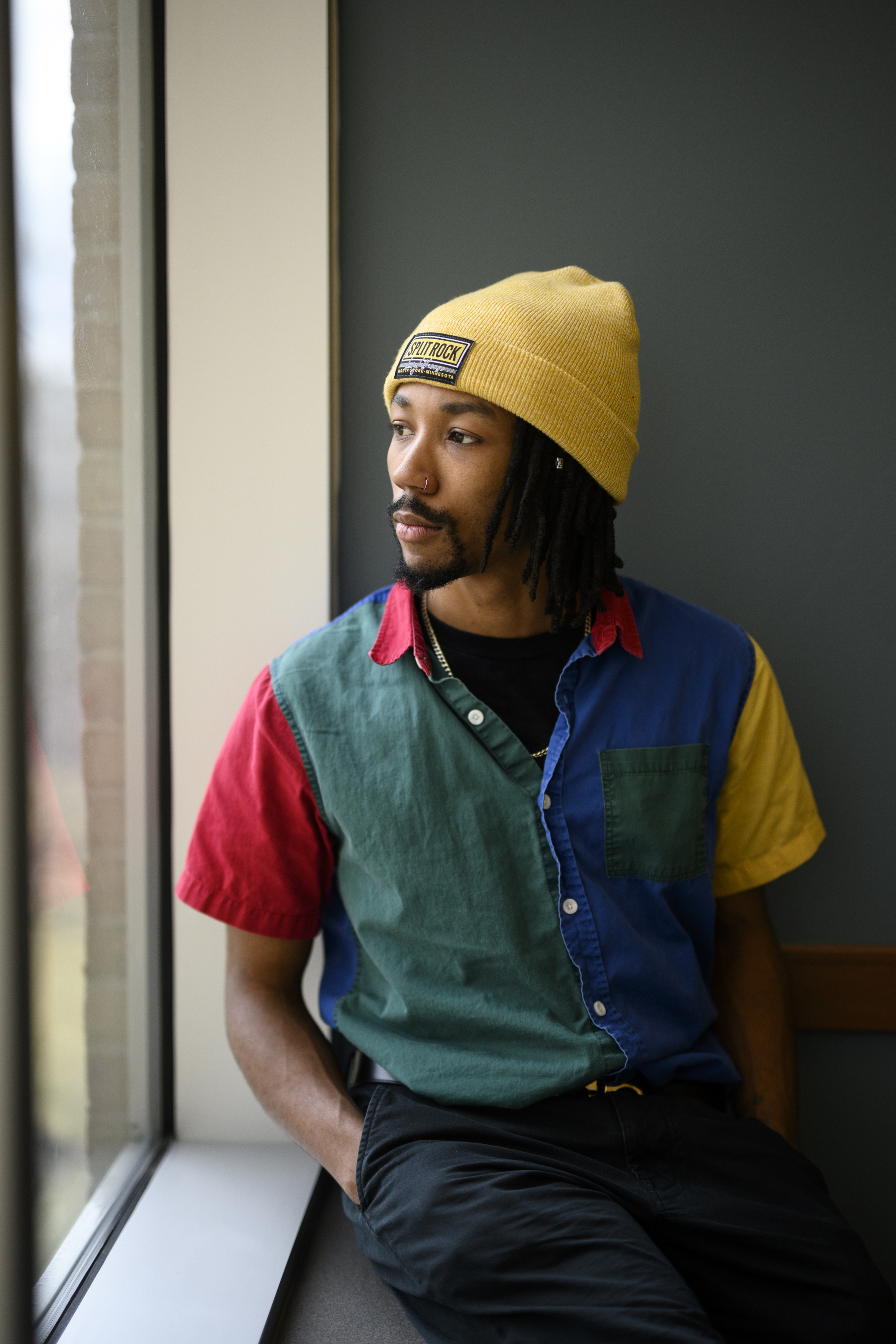 An image of Marcelus Ifonlaja, LeadMN Treasurer, from the Star Tribune.

Colleges in Minnesota and nationwide are at a crossroads with declining enrollment, and climbing tuition rates have made it harder than ever for students to be able to afford higher education. Read the full article here.

Many college students still say they are under financial pressure. The community college student association LeadMN recently surveyed about 7,700 students at Minnesota State's two-year colleges and found 90% had struggled to pay for school and living expenses. About two in five students said they had considered dropping out.

Ifonlaja spent time in the foster care system growing up and was homeless at one point. Without his scholarships and two part-time jobs, with which he barely gets by, he said college would be out of reach.

"I had no idea it was going to be this difficult," said Ifonlaja, who's studying finance. "I think that tuition should be lower."