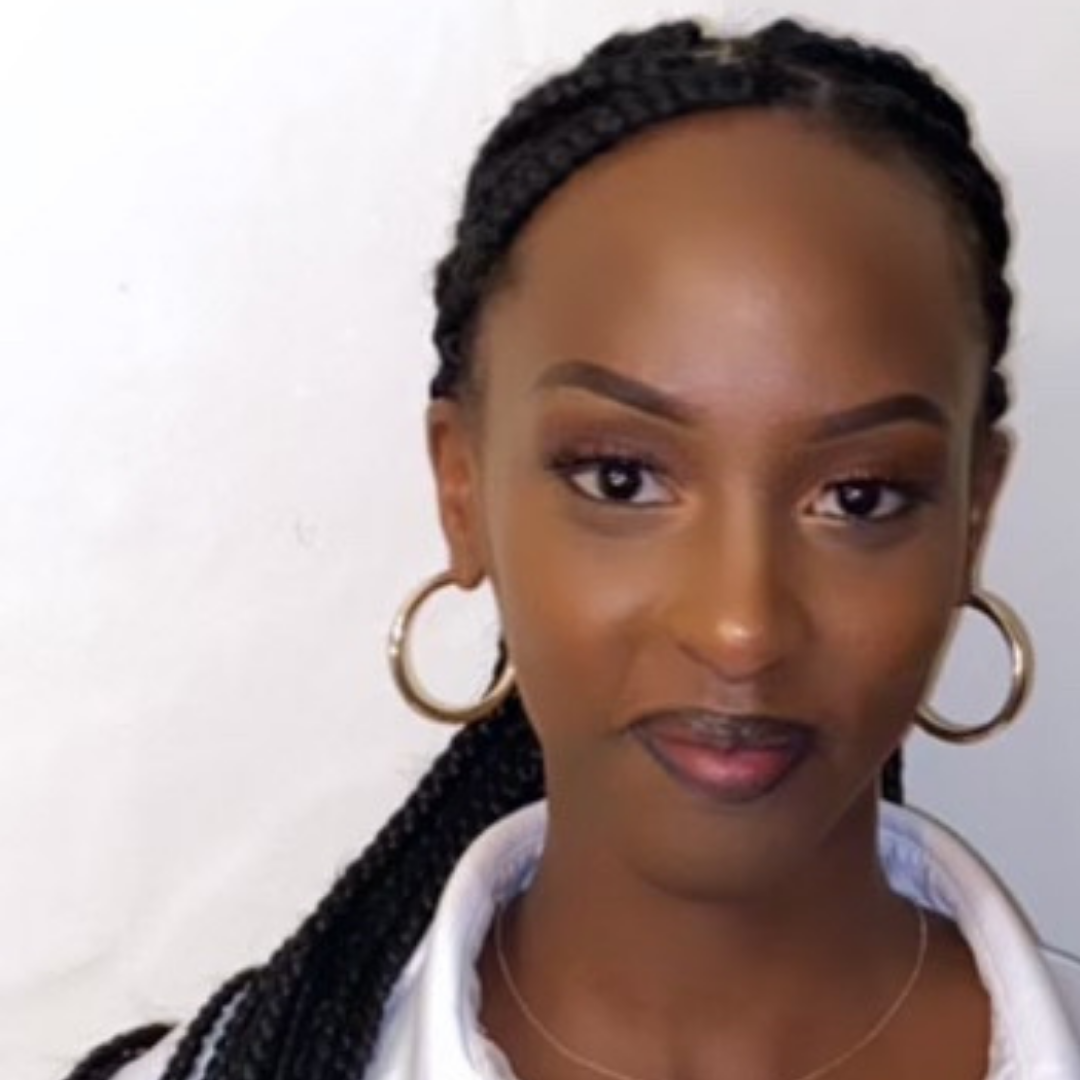 Chelsea Birasa was an equity intern at LeadMN for the 2021-2022 school year.

Chelsea Birasa is a second year international student in the practical nursing program at Minnesota State Community & Technical College Moorhead Campus (MState - Moorhead). Read the interview below to learn more about her.

When did you first hear about LeadMN?

I first heard about LeadMN last year at the January 2020 conference that was virtual, through the SGA (student government association) on my campus.

How did you get involved in SGA?

I had been looking for student worker opportunities on campus and came in contact with SGA though my advisor. I wanted my voice to be heard and did not want international student voices to go unheard. It was also due to personal challenges. I had been working with an advisor in charge of work opportunities on campus. This was during COVID and I could only work on campus which had no jobs at the time, so the International Student Advisor told me about SGA.

After applying for SGA, I became a senator and learned a lot through this position. My first assignment was to represent Moorhead at the LeadMN January conference. I was very hesitant because I didn’t have a lot of knowledge about what would happen or the process. Shortly after, I joined LeadMN.

At the January conference in 2020, they were electing GCs & PCs. I was encouraged to apply by another student leader. Afterwards, I wrote to Priscilla and Mike that I was interested in LeadMN and thought that LeadMN was an organization where my voice would be heard. I found out I was nominated for a PC position at LeadMN.

How did you get started at LeadMN?

There were 3 positions available for LeadMN internship. I learned about the internships through announcements via email to those who attended the January conference. I applied, interviewed and was offered the position.

What are some ways the work that LeadMN does have impacted you?

One way is that it has led me to learn a lot of things and get out of my comfort zone. It has exposed me to a lot of opportunities. There is limited information for international students and LeadMN has provided me with more than I would have guessed or found on my own. It helped me work with my mental health. As an equity intern, it’s good to work in an environment where they recognize the issues and challenges and work to change them.

How has LeadMN supported you as a student leader?

I am literally still in school because of LeadMN. They have supported me in terms of emergency grants and scholarships. I was told I was not eligible for a lot of emergency assistance on campus and through agencies. I was denied so many times. Because of my scholarship through LeadMN, I am able to afford tuition and remain in school.

What were other challenges you faced as an international student?

I did not like the environment at a 4-year university because I was an international student. It was not an inclusive environment. The international student DSO told me that I should go back to my country because I came 1-week after orientation. I gave them notice about 2 weeks in advance due to losing a family member. It was a very stressful and draining situation for a student in a new country and experiencing winter for the first time. I was trying to adjust to the school system. The DSO was eventually removed. 4-year institutions have a lot of international students and should be at the forefront of equity & inclusion.

I am not eligible for student loans or financial aid as an international student. I have to pay tuition out of pocket. I currently have a scholarship through LeadMN. Some of the challenges due to COVID were few student worker opportunities. The hours are limited as well and the pay is less than ideal. Health insurance for international students increases our tuition and the insurance covers almost nothing. Not being able to go in for medical care and trying to reduce medical bills have been a challenge. Mental health during COVID was an issue for me and care for it as a whole is lacking because our insurance does not cover it. In my culture, depression is not acknowledged or taken seriously. Since I cannot seek any other assistance, not having support from my family/community has been tough.