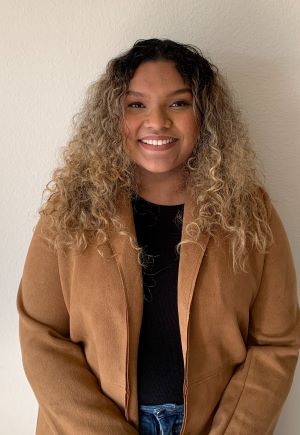 Amona Rite Donald is an international student from Dubai, United Arab Emirates attending Minneapolis College on the communications transfer pathway program. Prior to moving to the United States, she attended a leadership program in Sydney, Australia where she met her partner, who is originally from Minnesota. Amona moved to the United States last year and began her program at Minneapolis College in August of 2021. She was recently elected to the LeadMN cabinet and will serve as vice president for the 2022-2023 school year.

Amona originally chose to apply to Minneapolis College because it was more affordable than four year institutions. She loves how diverse and inclusive the campus is, and enjoys her courses and position in the student senate. Still, as with many other international students, restrictions on working hours and high tuition and fee costs have made it hard for her to support herself and persist while affording her other expenses.

In order to attend college in the United States, international students must prove to the U.S. government that they have a sufficient amount of money - in many cases, it requires tens of thousands of dollars. This is extremely prohibitive for most students. Even if students can get the money into their account to get here, many need to work once here to afford rent and other expenses. Yet, international students are only permitted by law to work 20 hours per week in an on-campus job. It is nearly impossible to make ends meet on a part-time student worker’s wage.

On top of the financial requirements, students must also promise they will not try to immigrate to the U.S. at the conclusion of their program. Amona noted a disconnect in this regard - when she talked with local legislators about being an international student, many of them were frustrated that she said she didn’t intend to stay and contribute to the economy of the state after attending school in Minnesota. The immigration question is a double-edged sword for international students, who may want to stay in the U.S. but feel that they can’t say so for fear of being deported. 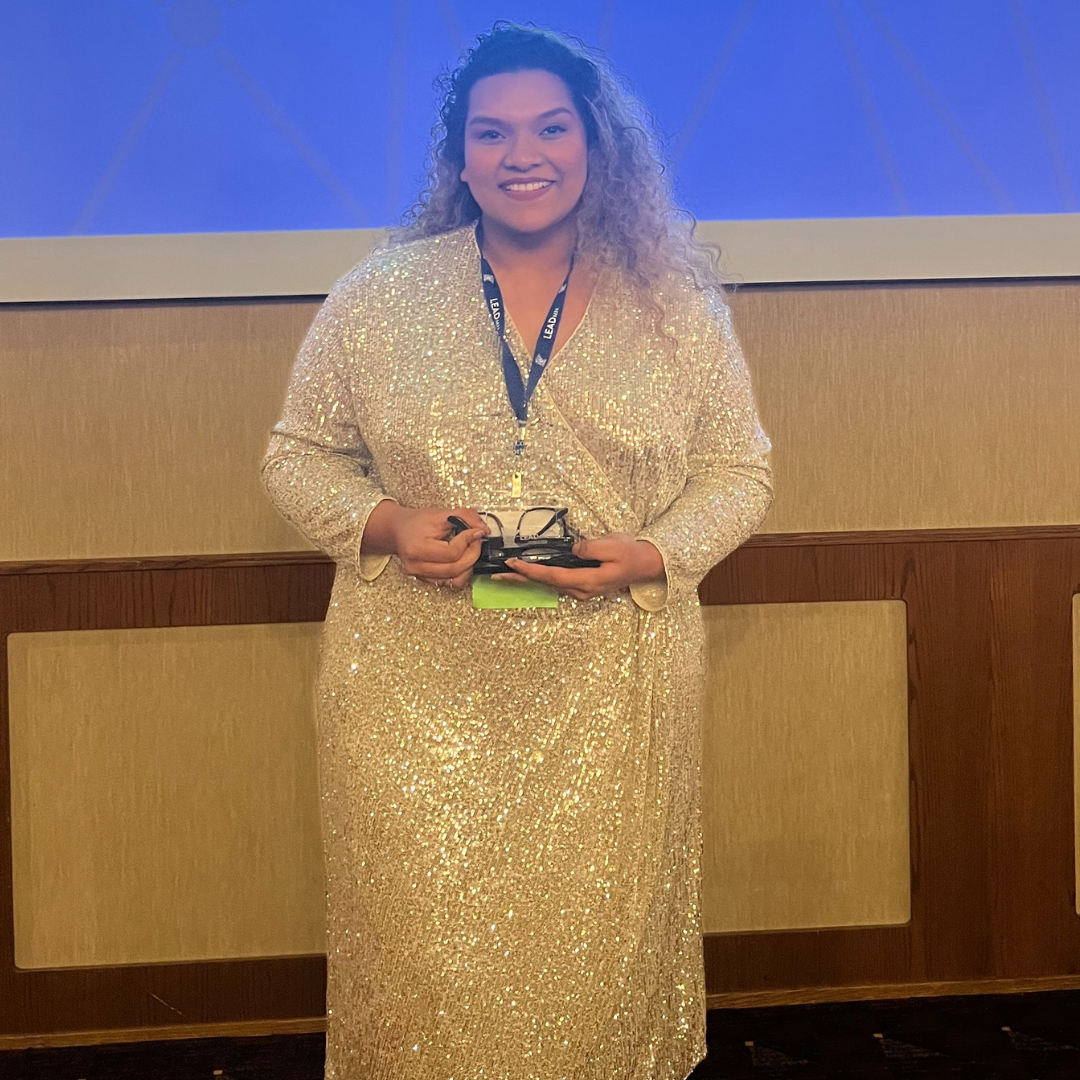 Amona was awarded Platform Committee Member of the Year at the 2022 LeadMN Scholarship Gala and Annual Awards Ceremony.

Amona has some ideas about how to help international students, such as allowing them to work more hours, add a second off-campus job, or to earn higher wages. She notes that many international students want to work hard, and earn enough to support themselves, but can’t because of the cap on working hours. Scholarships are not always accessible to non-citizens, so Amona thinks those should be more expansive as well.

Amona has become very invested in student leadership and advocacy at Minneapolis College, and wants to help ensure the college stays a welcoming place for all students regardless of identity or background. As Community Outreach and Events Coordinator for the student senate, she is committed to hosting events that are both informative and engaging. Amona finds and creates community wherever she goes.

“Even though it’s a community college and we have people from different walks of life, it’s still a community and it’s still a place where people can consider home and that it’s safe and inclusive as well. So that's a goal for me in my position.”

Amona’s experiences in Minnesota and at Minneapolis College have informed her perspective on inclusivity and ways to support students of color and non-citizens. For example, ensuring that therapists and mental health counselors employed by campuses have a certain degree of cultural competence would go a long way in making students feel like their experiences and backgrounds are respected and understood.

Amona is hoping to start a club for international students at Minneapolis College, and continue to bring forth their experiences in her advocacy work. Non-citizens can still be involved in civically engaging their peers, and Amona is a great example of that. In her position moving forward, Amona wants to focus on elevating the voices of her peers and creating more inclusive spaces on college campuses across the state.