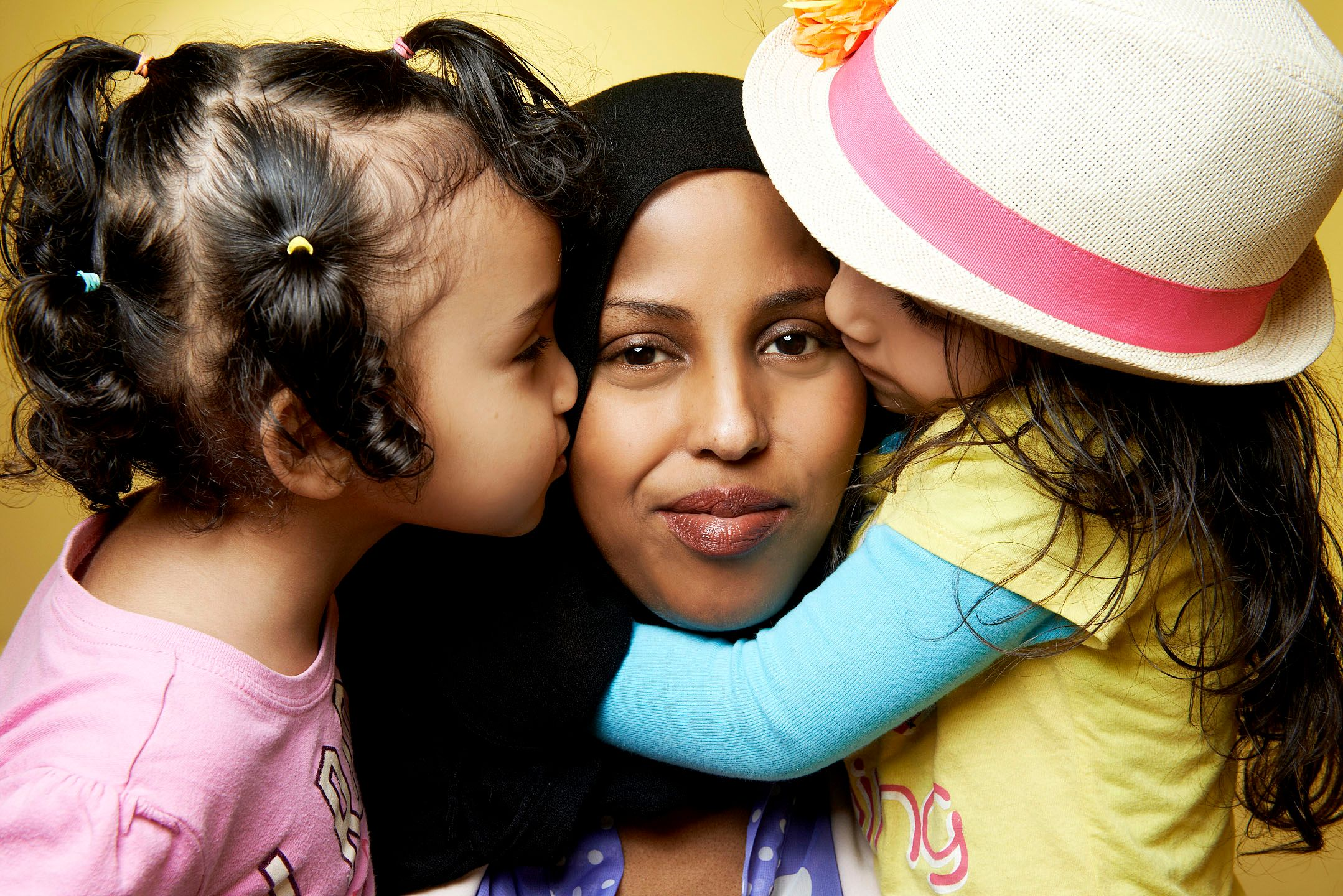 Ladan Abdi and her two daughters.

Century College student Ladan Abdi is a refugee, mother, and future nurse. Abdi came to the United States around 1999, fleeing violence and war in her home country of Somalia. When she arrived in the U.S., she didn't speak any English. She got married soon after and had two beautiful children. But then, tragedy struck - her husband was diagnosed with cancer in 2009. After two years of battling the cancer, during which Ladan cared for both her husband and their young daughters, her husband passed away in 2011.

At this point, finances were tight because of medical bills. Ladan cared for her daughters to save money on childcare expenses but wanted to go back to college to get an education. After watching her husband's excellent care throughout his treatments, she knew that she wanted to become a nurse to help provide that care to others in their time of need.

Last year, Ladan decided to begin pursuing her nursing degree, starting coursework at Century College. She knows it will be a long road, but she's eager to prove to her daughters that they can do anything they set their mind to - regardless of what barriers they face. Ladan is a recipient of the John and Kathryn O'Brien Endowed Scholarship, helping her pay for ongoing expenses while she works toward her nursing degree. Congratulations on your accomplishments, Ladan!