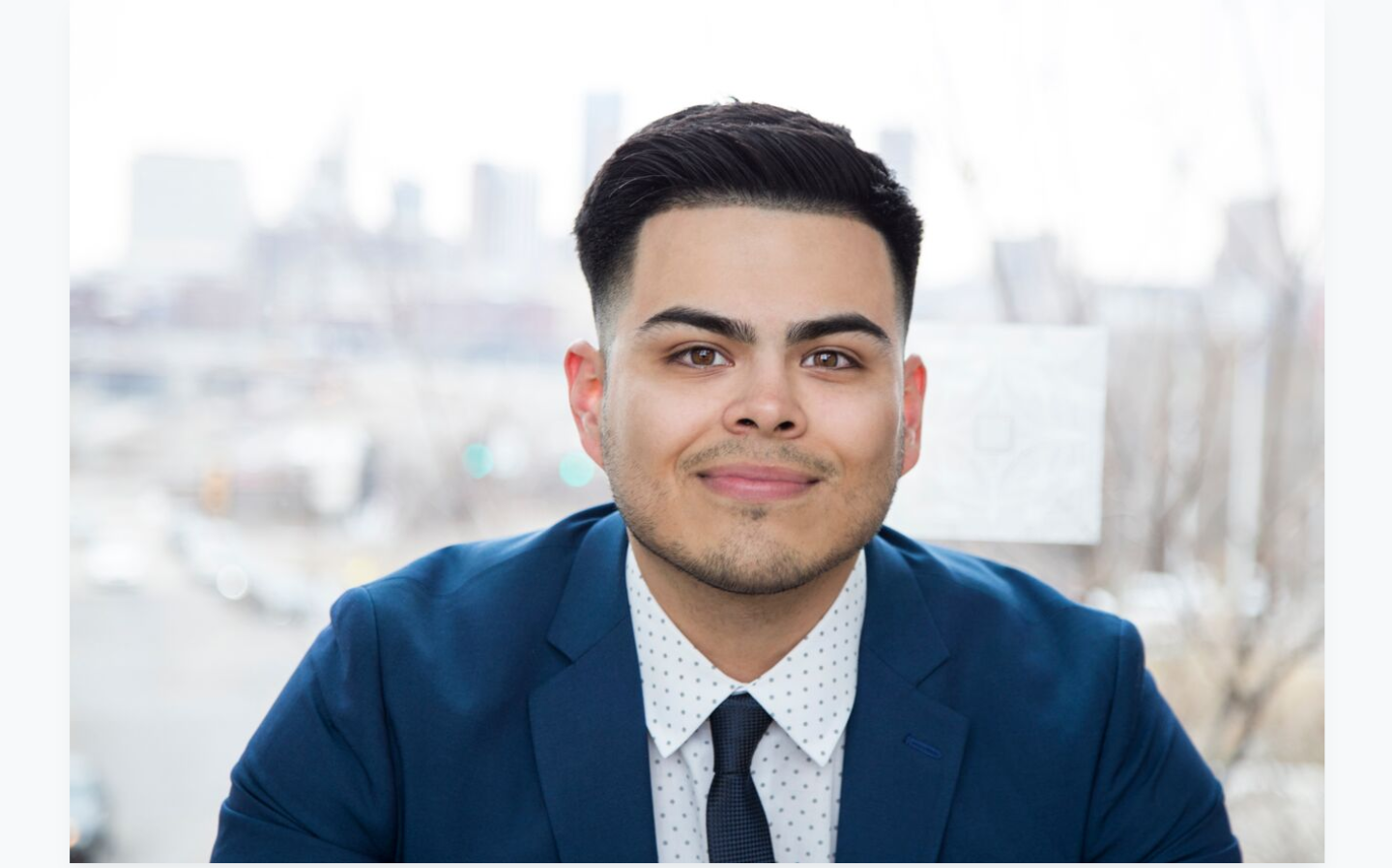 My name is Manuel Hernandez.  I was one of the first students to receive the Warren H. Robens and Henry P. Dembiczak Scholarship.  I graduated from Metropolitan State University during the summer, 2019, with a major in law enforcement. Overall, I would sum up my academic journey as my challenge to beat the odds that were against me.

The odds that I faced growing up are the reason I am here today. My mother struggled to raise me on her own and made many sacrifices to provide for me with limited resources she had. Understanding those sacrifices has left me with the task of providing a better future for me and my family.

As a first-generation student and Latino, I was forced to teach myself the ropes of the ins and outs of college. In pursuing a degree in law enforcement, I was going against stereotypes that have for so long limited Latinos. I never let those odds hold me back, nor did I let them determine my future. I chose to pave my way and can confidently say that I'm proud of my accomplishments and where I am today, which is on track to graduate in Summer of 2019 with a degree in law enforcement.

Carmen Robles was my mentor and the director of “Jovenes de Salud”. She saw potential in me before I even saw it and has played a tremendous role in my academic success. She rooted for my success right from the beginning.  She would always say “if it were easy everybody would do it” and from that quote I learn that just being present was half the battle.  Working for something that you are proud of is not supposed to be easy.

I became a mentor for a young boy named Gustavo in the One2One mentoring program. I once asked him what he thought about police officers in his community, his response was that he didn't like them.  As soon as I heard that response, I knew I wanted to help him know that not all officers are the same. During my time with Gustavo, I learned that he also needed that extra push to succeed in his schoolwork.

With Gustavo, I was able to establish a transparent relationship, build his self-esteem, in which conversations flowed easily, and the more we knew about each other the more I realized that my childhood was a lot like Gustavo's. The difference was that I was now filling the role of the mentor.  I had the ability to make an impact in Gustavo’s perception of what future policing could look like.

This relationship has benefited me in helping me think about what type of police officer I want to be. The key to keeping the youth on track is to be there when they fall off track and remind them of the right path. I want to highlight that better path for the youth that will keep them out of trouble and in school. Whether it's volunteering at a mentorship program or creating a framework in which youth that can lead and build life skills, effective policing that focuses on involvement and positive interaction between youth and police officers.

My goal is to become a police officer who gives back to the Saint Paul community and its youth. This to me encompasses showing youth that creating a successful future for themselves is not out of their hands but making them realize they have potential to make change. As a police officer, I hope to make efforts to accomplish this, and this scholarship allows me to remain on track to obtain the platform to make a difference in this century’s policing.