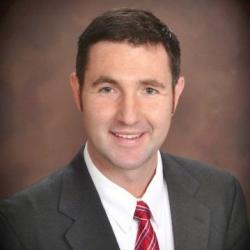 Michael Dean began his career a long time ago as a student leader at the University of Wisconsin fighting for affordable tuition and empowering students to become more engaged. Michael is passionate to continue that work as the Executive Director of the LeadMN as we work to developing Minnesota’s next generation of civic and business leaders.

In addition to his background in higher education, Michael also spent years in business as a small business owner and a public relations professional at Himle Horner and Thrivent Financial. Plus, Michael is no stranger to halls of the Minnesota Capitol as he rebuilt the Minnesota chapter of Common Cause as the leading advocate for open and accountable government.