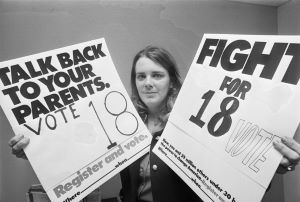 In 1969, the National Education Association (NEA) teamed with organizations including the YMCA, AFL-CIO and NAACP to fight for passage of the 26th Amendment, which lowered the voting age from 21 to 18.

In early 1971, Congress passed the resolution and on March 23, 1971, Minnesota become the first state to ratify it. On July 1, 1971, President Richard Nixon signed the amendment into law, allowing millions of new young people to vote in the 1972 election.

As we mark the 50th anniversary of the passage of the 26th Amendment, we reflect on its impact in engaging young adults to become active participants in American democracy. What has been the impact of recent polarizing elections on youth voting? What barriers exist and what more can be done to encourage political participation among young adults? Join us for a discussion as we celebrate 50 years of youth political engagement and civic education. 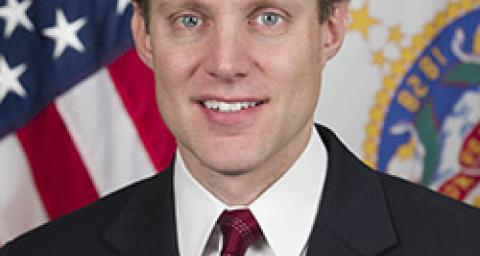 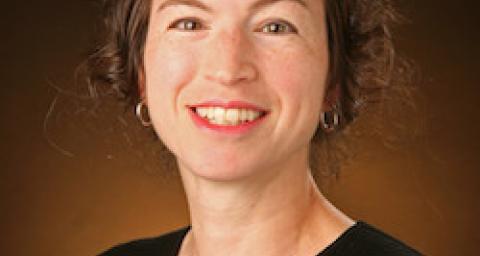 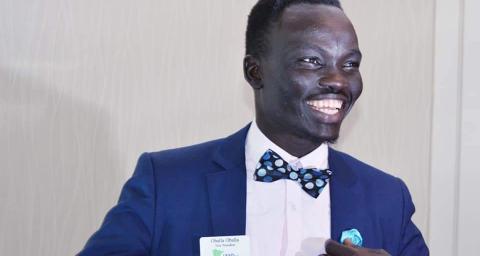 Exploring the barriers and stories of success in youth civic engagement 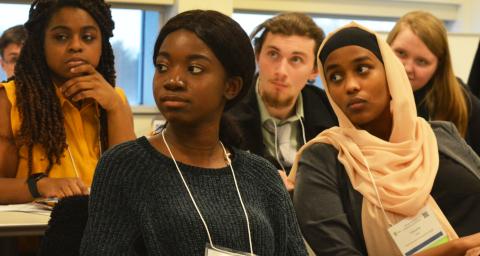 Beyond the 26th Amendment

How do we cultivate a culture of civic engagement in each generation? 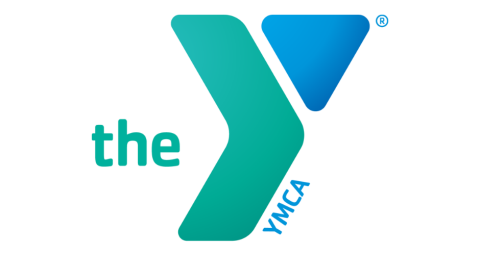 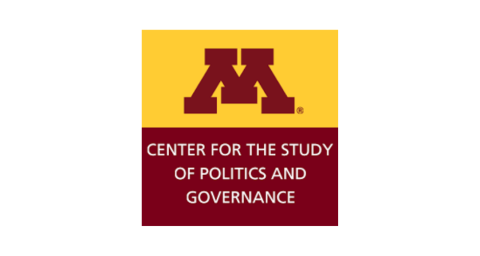 Center for Study of Poilitics and Governance 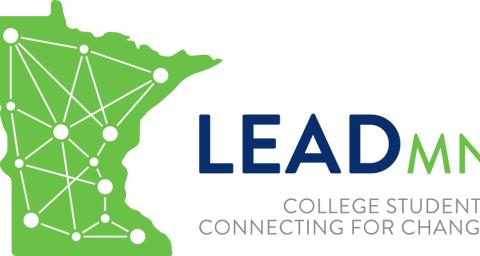